Video calling is very important when you are online dating, and in today’s article, we are going to discuss places you should not video call from, some of these places are listed for safety reasons, and others are listed for your own peace of mind. When you first meet someone on a dating app/site, you must have a video call session to verify that they are indeed who they claim to be.

Unfortunately, these days there are so many ways that people can deceive you even on a video call, I will touch on that later in the post and give you tips on how to make sure that the person is indeed who they claim to be. For now, lets get into places you should not video call from.

Places You Should Not Video Call From, Your Bedroom

A lot of people make the mistake of video calling from their bedroom while sitting on the bed, or lying down. This is a bad idea, because why would you invite strangers into your bedroom? Like, let’s be honest, if it was a traditional first date, would you have it in your bedroom? I bet not. So why are you meeting someone for the first time, in your bedroom, in your bed? I don’t think so.

When you conduct your video calls in your bedroom, you are opening yourself up for all kinds of weird stuff, That is why most of you are complaining that people are asking for some video action if you get my drift. It’s because you are making it so easy for them to ask for that kind of thing.

Your bedroom is a sacred place, it’s where you go to winddown, to find peace, to rest. So when you invite online strangers into your bedroom, you are inviting chaos into your place of rest. 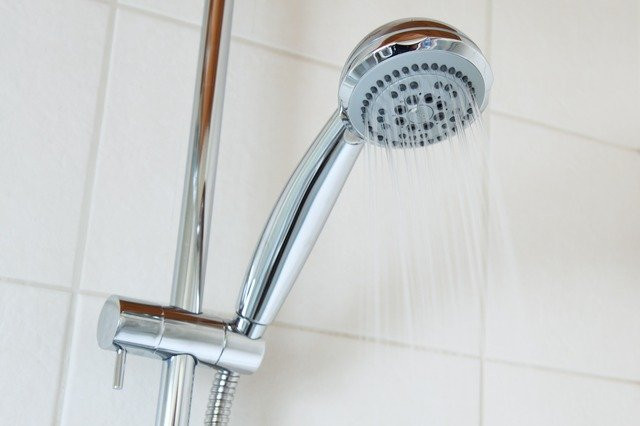 I don’t care how comfortable you feel with the person you’ve been chatting with online. Video calling while taking a shower is a bad idea. People tend to screen record such sessions, and then use them against you at a later date. Protect yourself, by making sure, each time you are video calling with someone, you are always fully dressed.

Now there are people who have established a relationship and feel comfortable video calling each other while in a shower, but personally, I would never do that, I guess I am too paranoid lol. The problem with someone being in possession of a nude video of yours is that you never know what they would do with it if you broke up.

We have seen many cases where such videos have been released on social media and have ruined people’s lives. And the problem with that kind of thing happening to you is that the internet never forgets, once those videos or pictures are out there circulating, they would keep haunting you forever, every time you think they have disappeared, someone else posts them.

That’s what happened to one lady who broke up with her boyfriend, the lady used to be a gospel singer ( don’t know if she is still singing) She said that once her nude videos were released by her ex-boyfriend, her career was ruined. She also went on to say that, each time she thought that the videos were now forgotten, someone else would post them. So my point is, be careful and don’t give people, something that they can use against you.

While Getting Ready Meaning Changing Clothes 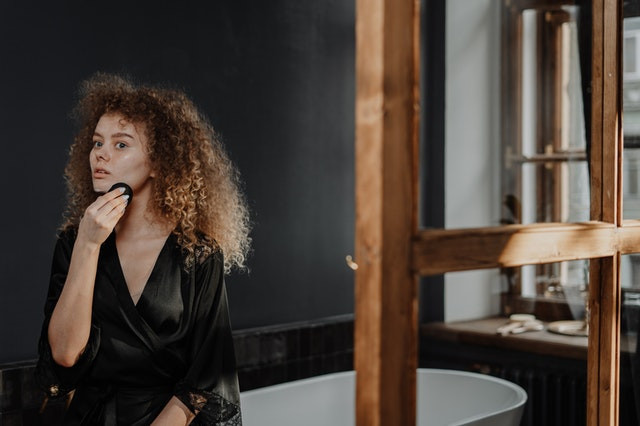 When you are changing, it’s not a good idea to video call someone, because, you will be taking your clothes off, and if you are a woman, we know how that process goes lol. You could try on many clothes before you make the final decision on what to wear.

Another reason why you should not video call while changing is that it could give the wrong impression about you, someone could interpret it as an invitation to ask for all kinds of things, again it boils down to trying to prevent people from asking for naked pictures or as they call them “sexy pictures/videos” you should never give someone a reason to ask for naked pictures.

The problem with dating apps, there are all kinds of weird people on there including stalkers. You really don’t want to expose your location to people you meet online. Your safety is very important, be careful of your surroundings while video calling, don’t video call at a place where your location can be identified.

As I said, video calling is a very important part of online dating, and now I will give you tips on how to verify that someone is who they claim to be. You must make sure that you are not talking to a pre-recorded video clip. You have to make the person do random things during the call, like get up walk around, smile, touch their nose, or whatever random things you can think of.

You also have to tell them to ask you to do random things too. Because these days there are lots of video effects and software that can be used to deceive people online, you have to pay attention, for example, if you see that the video is getting a glitch when the person starts to move, then you will know that they are using a software or an effect.

Don’t let them convince you that it’s the internet connection, if the video is ok when he/she is not moving,  but glitches when they move, then they are using something either to change their face or to even change gender. These days with the help of technology, people can change anything about themselves online, so stay woke.

Have you found this article helpful? Please leave your comments below it really helps, also please share on your social media.

Back To Home Page.